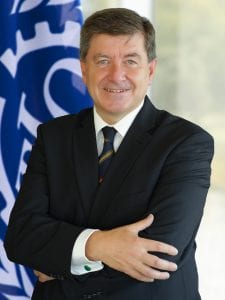 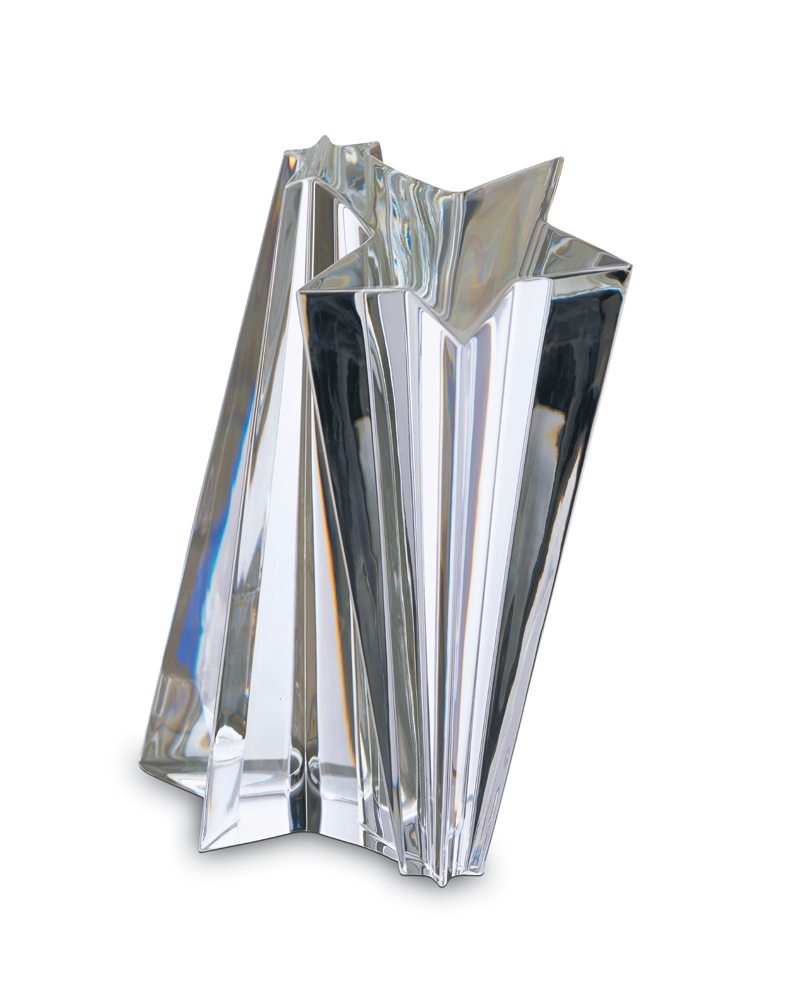 USCIB is delighted to honor Guy Ryder, director general of the International Labor Organization. The theme of this year’s dinner is Resilient Institutions that Matter. Each year this gala event attracts several hundred industry leaders, government officials and members of the diplomatic community to celebrate open markets and the recipient of USCIB’s highest honor.

We look forward to seeing you on December 16!

Guy Ryder was elected as ILO Director-General by the ILO’s Governing Body in May 2012 and took office on October 1, 2012. On taking office, he pledged to position the Organization as a determined actor translating principle into action and ensuring that it had the capacity to make a major difference to the working lives of people on all of the continents. To support this he launched a major reform process geared to assuring the ILO’s authority on matters falling within its mandate. Guy Ryder was re-elected as ILO Director-General by the ILO’s Governing Body on November 7, 2016 with overwhelming support across the ILO’s tripartite constituency. His second term started on October 1, 2017.

Ryder first joined the ILO in 1998 as Director of the Bureau for Workers’ Activities and, from 1999, as Director of the Office of the Director-General. It was during this time that the ILO’s Decent Work Agenda was launched and won support from the international community. In 2002, he was appointed General Secretary of the ICFTU, leading the process of global unification of the democratic international trade union movement. He was elected as first General Secretary of the International Trade Union Confederation (ITUC) when it was created in 2006. He headed international trade union delegations to high level talks with the UN, IMF, World Bank and WTO and to the G20 Leaders’ Summits.

In September 2010, Ryder came back to the ILO in Geneva as Executive Director, responsible for international labor standards and fundamental principles and rights at work. Among other activities, he supervised the application of ILO Conventions and Recommendations. He also headed several high-level ILO missions to address a range of issues related to labor standards in countries such as Bahrain, Colombia, Fiji, Georgia, Greece, Myanmar and Swaziland.