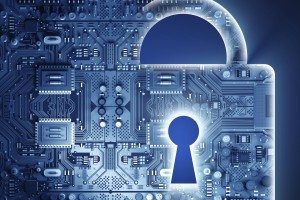 USCIB joined a group of 45 business organizations from around the world warning the Chinese government that it would harm business operations and restrict trade if it implements proposed cybersecurity and insurance rules.

A letter the group sent to Chinese Premier Li Keqiang on August 10 urges China to live up to its role as the host of this year’s G-20 leaders summit in September to promote the meeting’s goals of creating an “innovative, invigorated, interconnected and inclusive world economy.”

“[T]he current drafts, if implemented, would weaken security and separate China from the global digital economy,” USCIB and others stated in the letter. “To that end, we urge both The Law and The Provisions be revised to encourage international policy models that will support China’s development as a global hub for technology and services. This will assure a legacy of an innovative, invigorated, interconnected and inclusive world economy from China’s G20 presidency.”

This entry was posted in Competitiveness and Innovation, News Stories and tagged China, Information Communications and Technology.
Modified on September 20, 2016
Posted on August 12, 2016