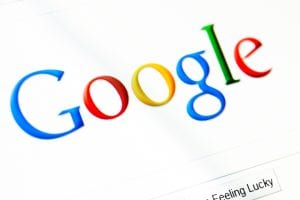 USCIB Vice President for Investment and Financial Services Shaun Donnelly spent the week of March 4 as the business representative on a Washington Think Tank study tour of Switzerland, focusing on trade issues and possibilities for a potential U.S.-Switzerland Free Trade Agreement (FTA).

While in Zurich, Donnelly and the 12-member study tour visited Google Switzerland’s major operations and R&D center. Google’s Zurich operations are the company’s third-largest R&D operation globally and their largest outside the United States. Google opened its first office in Zurich only fifteen years ago and it has quickly grown into one of the largest and most respected employers in the city.

Coincident with the study tour’s visit, Google invited the leadership of economiesuisse, Switzerland’s largest and most influential business association to a luncheon meeting with the visiting Washington team. Economiesuisse is USCIB’s Swiss counterpart and partner in Business at OECD, the International Chamber of Commerce (ICC) and other international business fora.