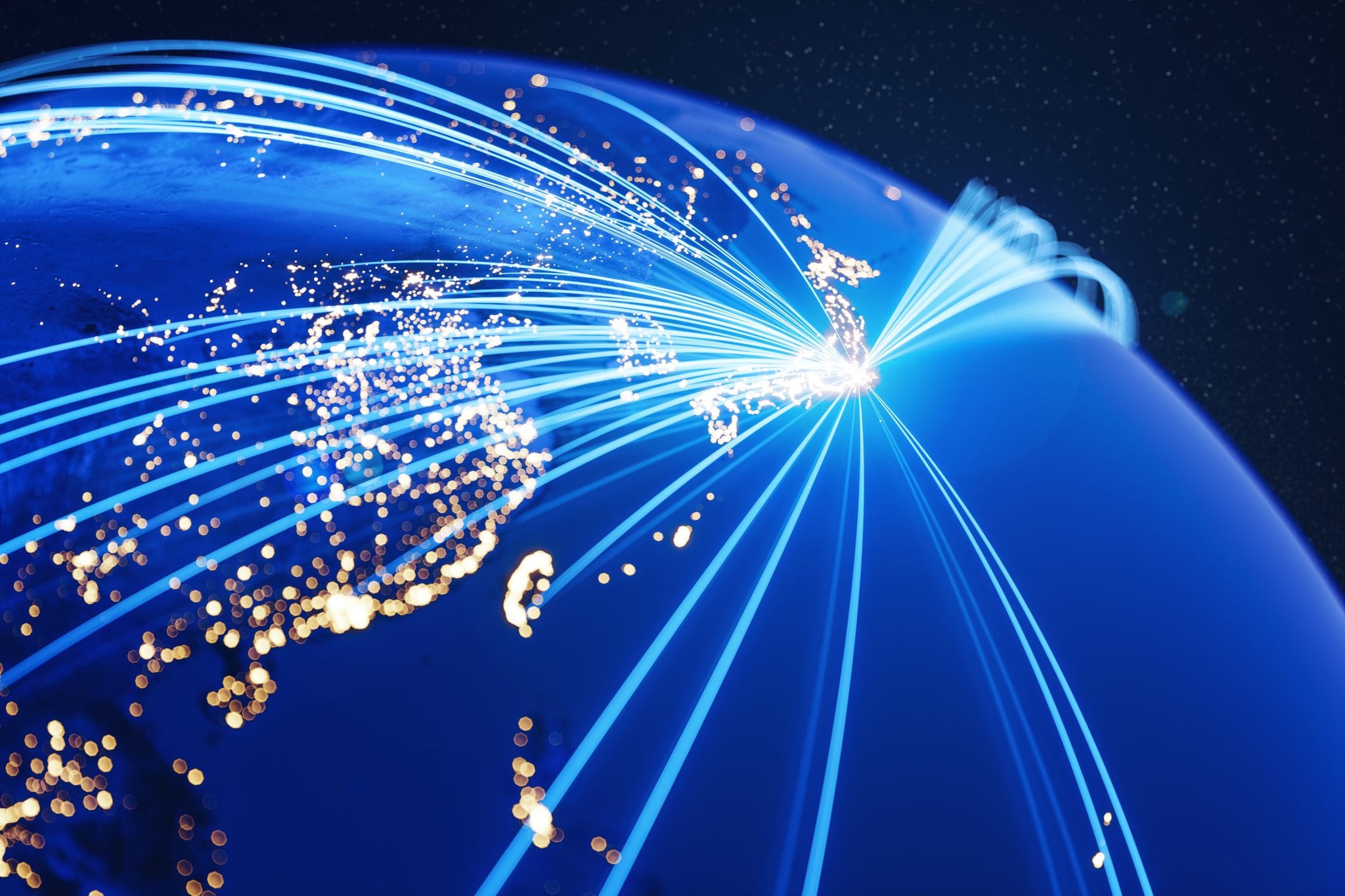 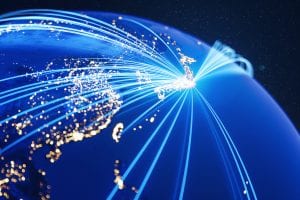 On June 28-29, 2019, the leaders of the G20 will gather in Osaka as Japan hosts its first ever G20 Summit. Concurrent with the Summit meeting, the Finance Ministers and Central Bank Governors’ Meeting, the Foreign Ministers’ Meeting, and other ministerial meetings will also be held at eight different locations throughout Japan.

During its presidency of the G20 Summit, the Japanese government is determined to carry out strong leadership in advancing discussions toward resolving the myriad issues now facing the international community.

At the same time, the G20 Summit is a perfect opportunity for people from all over the world to see and experience not only a newly revitalized and transforming Japan—which is thanks to booming corporate profits and a wave of inbound investment as a result of bold regulatory reforms and other stimulus measures—but also the wide-ranging appeal of the various regions that will host these consequential discussions.