USCIB members had two occasions in early June to hear from the new World Trade Organization (WTO) Director-General Dr. Ngozi Okonjo-Iweala on her priorities for global trade and on opportunities for business to engage with her on this agenda in the months ahead.

During the annual International Organization of Employers (IOE) General Council meeting, newly-elected IOE President Michele Parmelee (and USCIB Vice Chair) introduced Okonjo-Iweala, who gave a keynote address and then participated in a panel moderated by Parmelee. The panel, which also featured International Labor Organization (ILO) Director General Guy Ryder and Spain’s Foreign Minister Arancha Gonzales Laya, discussed the linkages between trade and employment, as well as what is needed to fully unleash the potential of trade in order to rebuild a global economy still reeling from the impact of COVID-19.

“Trade integration, underpinned by the multilateral rules framework, has brought about higher productivity, greater competition, lower prices and improved living standards,” said Okonjo-Iweala. She made the point that “trade is about people,” and asked IOE to help explain to the public that the WTO is not only about rules but about touching the lives of people in the street. She encouraged IOE to engage with WTO in demonstrating the impact of trade on job creation.

Later in the week, in another major exchange with international business through the International Chamber of Commerce (ICC), Okonjo-Iweala stressed the importance of engaging more with companies to help the WTO better develop policies for moving goods across borders.

“USCIB, the sole U.S. affiliate of the ICC, will continue to engage through ICC in the development of a process for more frequent, smaller group discussions on industry concerns,” said USCIB Director for Investment, Trade, and China Alice Slayton Clark. “As part of her engagement with industry, Dr. Ngozi Okonjo-Iweala is keen to learn how to better advance micro, small and medium enterprises that struggle to participate in global value chains and are currently handicapped by insufficient trade financing during the pandemic downturn.”

According to Clark, Okonjo-Iweala acknowledged that the WTO is facing a credibility crisis, no longer viewed as an institution “for people.” ​She indicated that to dispel this image, the WTO must return to the goals laid out in its preamble: trade negotiation should increase living standards, create jobs, and support sustainable development, yielding tangible benefits for all.  According to Okonjo-Iweala, this will also help industry overcome the misperception that it neglects civil society concerns.

Finally, Okonjo-Iweala expressed hope that, to reestablish the WTO as a functional body, the twelfth WTO Ministerial Conference in Geneva in December 2021 will yield results in four key areas:

She also hopes the ministerial will mark significant advancement in the Joint Initiative on E-commerce, the Joint Initiative on Services Domestic Regulation, and women empowerment initiatives. ​Further, Okonjo-Iweala looks for nations to relaunch negotiations on an environmental goods agreement and push for measures that enhance sustainability and the circular economy. Okonjo-Iweala would like ​business to ​support and assist ​​in the advancement of these outcomes. 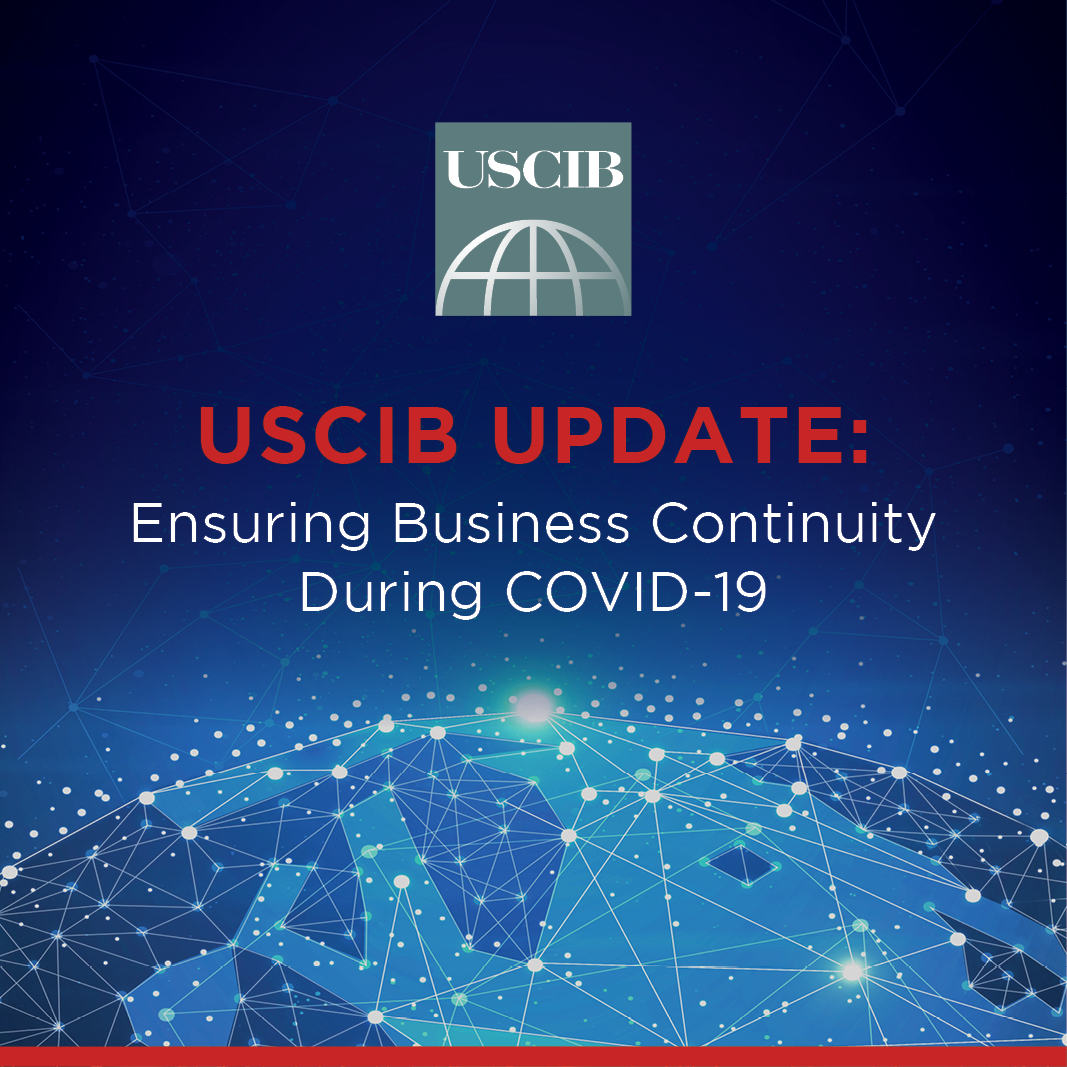