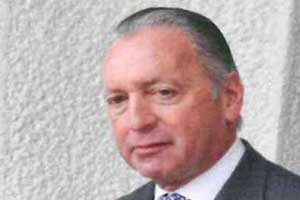 As Tan Sri Dato’Azman gave his farewell remarks last Tuesday, he said the IOE had established itself as the representative body for the private sector across the UN and other multilateral organizations. He felt proud of the IOE’s consolidated position, and as he handed the presidency over to Funes de Rioja, he said he was confident the IOE could meet future challenges.

This entry was posted in Business In Society and tagged Corporate Responsibility and Labor Affairs.
Posted on May 28, 2014