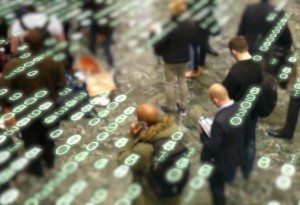 This report builds on a 2016 report published by the Organization for Economic Cooperation and Development and the European Union Intellectual Property Office, which estimated the value of international trade in counterfeit and pirated products at $461 billion in 2013, approximately 2.5% of all international trade.

“The Frontier report picks up where the OECD/EUIPO left off,” said BASCAP Director Jeffrey Hardy. “Here we have expanded the scope of the work to examine categories of impacts identified and discussed – but not quantified – by the OECD/EUIPO report. Our objective is to capture the full spectrum of economic harm associated with counterfeiting and piracy.”

The report was launched on February 6 in Hong Kong during INTA’s 2017 Anti-counterfeiting Conference.