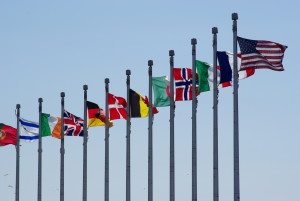 The OECD recently published the latest edition of its flagship report “Going for Growth,” which assesses countries’ progress in implementing structural policies since 2013, and also identifies new priorities to revive growth. The OECD’s Going for Growth analysis forms the basis of the OECD’s wider contribution to the G20 Framework for Strong, Sustainable and Balanced Growth and to G20 National Growth Strategies.

Highlights from this year’s report include:

The Business and Industry Advisory Committee to the OECD Economic Policy Survey 2014, released last May, was a major business contribution to the formulation of the OECD’s Going for Growth report.

This entry was posted in BIAC, Growth, Jobs and Open Markets, News Stories. Bookmark the permalink.
Modified on February 18, 2015
Posted on February 13, 2015