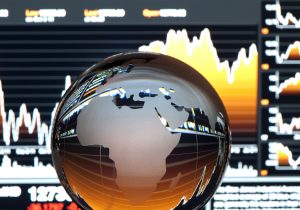 The B20 recommendations Boosting Investment in Africa- Towards Inclusive Compacts in Africa have been signed in Berlin by the majority of the B20 taskforce and cross-thematic group Chairs and Co-Chairs, including USCIB President and CEO Peter M Robinson, who serves as Co-Chair of the B20 Employment and Education Taskforce. Robinson also recently attended the B20 Summit in Berlin in May. The Partnership with Africa is one of the key priorities in the German G20 presidency, as well as in the B20.

The B20 Secretariat offered these recommendations to the press and B20 Chairman Jürgen Heraeus introduced the recommendations at the G20 Africa Partnership – Investing in a Common Future Conference. BDI, the pre-eminent German business group, hosted the event as a partner within the framework of the Sub- Saharan Africa Initiative of German Business (SAFRI) on June 12 in Berlin.