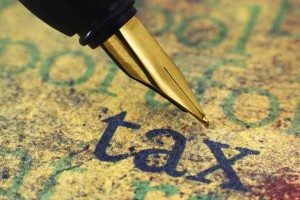 USCIB’s vice president for tax, Carol Doran Klein, has recently been quoted in Bloomberg Government amid uncertainty around the U.S. role in global tax rewrite under President-elect Trump’s administration. Among the various issues, the project on tax base erosion and profit shifting (BEPS) will likely not unravel. Doran Klein trusts that the BEPS project will be included in the new administration’s ongoing work, hoping that the U.S. will “continue to participate actively because having the U.S. Treasury at the table makes the rules more likely to reflect the concerns of the U.S. as a government and the U.S. business community.” She goes on to say that there are “many countries that are getting significant benefits from the BEPS project, including things that have already been implemented, such as the reporting requirements.”