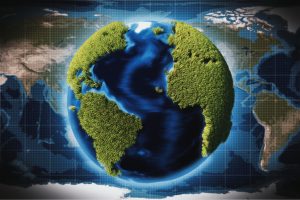 The UN Convention on Biological Diversity (UN CBD) has just concluded a scientific and technical round of deliberations, held from November 25 – 29. USCIB Vice President for Environment, Energy and Strategic International Engagement Norine Kennedy attended the meetings in Montreal, representing USCIB as an accredited business organization, and as the only U.S. private sector group on hand for the session.

The Montreal CBD meeting reviewed a wide range of topics including scientific assessments of biodiversity and ecosystems, Digital Sequencing Information (DSI), links between climate change and biodiversity, as well as emerging issues.

Following the meeting in Montreal, Kennedy stated that, “Since the U.S. has never signed the UN CBD or its Protocols on Bio-safety and on Access and Benefit Sharing, USCIB is currently assessing potential impacts and opportunities for its members while tracking the process leading up to COP15.”