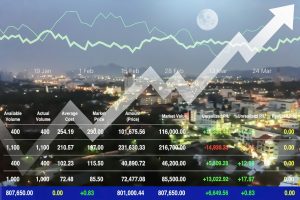 USCIB participated in the discussions as an observer and made interventions on alternative dispute resolution and mediation, shareholder claims and reflective loss, frivolous claims, as well as treaty interpretation.

“USCIB appreciated the opportunity to make interventions at UNICTRAL,” said Hampl. “As next steps, we are planning a briefing with the U.S. government negotiators in these discussions to take place in November.”

The next meeting of UNCITRAL Working Group III will take place April 12-16, 2021 in New York. UNICTRAL will also hold a Virtual Pre-intersessional Meeting of the working group on November 9.