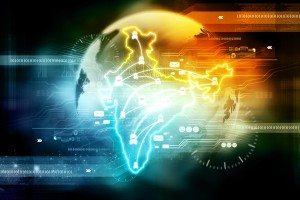 USCIB has recently been cited in two articles, the Economic Times India and the International Business Times India,  both of which featured a multi-industry letter that was sent to Congress regarding the United States’ role in ensuring fair play in India for American companies. USCIB joined a group of over twenty eminent American business organizations and industry groups, many of which are also USCIB members. The letter stated that “businesses in the U.S. continue to face an evolving array of tariff and non-tariff barriers, both longstanding and new, which impede businesses and manufactures in the United States from competing fairly in India and creating jobs here at home.”

The letter urges the U.S. government, including Congress, to use all available channels to ensure fair play and to support Indian efforts that align with U.S. goals. The letter emphasized the need to actively use existing as well as new platforms and tools to raise and resolve longstanding issues, including the U.S.-India Strategic and Commercial Dialogue, the U.S.-India Trade Policy Forum, and the WTO dispute settlement.

The letter is available here.