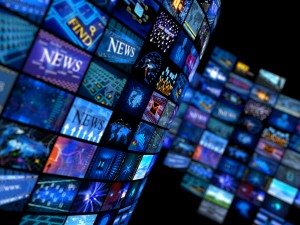 USCIB was recently cited in a Denver Post opinion piece highlighting President Donald Trump’s signal of “retreat from leading the world.” The op-ed, by Professor Ved Nanda of the University of Denver,  referred to a USCIB statement issued last week regarding Trump’s executive order to withdraw the United States from the Trans-Pacific Partnership. In the statement, USCIB observed that the Asia-Pacific region accounts for 40 percent of the global economy and is a key market for future growth of U.S. companies, in part due to estimates that two-thirds of all middle-class consumers will be in Asia by 2030.

The op-ed also highlighted the need for continue U.S. leadership and closer cooperation with its allies. Click here to access the op-ed on the Denver Post’s website.