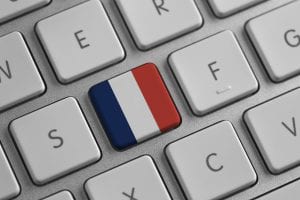 USCIB submitted comments on August 19 to the Section 301 Committee on the Investigation of France’s Digital Services Tax (DST).  According to USCIB’s taxation and trade policy experts Carol Doran Klein and Eva Hampl, USCIB believes that France’s DST is actionable under Section 301 because it is unreasonable and discriminates against U.S. companies.

USCIB’s comments note that the DST is also inconsistent with France’s obligations under the World Trade Organization (WTO), the U.S.-France Income Tax Treaty, and the Convention of Establishment between the United States and France. USCIB urges USTR to engage toward a negotiated outcome, including through multilateral channels, such as the Organization for Economic Cooperation and Development (OECD) and the WTO.

The Section 301 Committee, chaired by USTR, held a public hearing on Monday. According to Klein and Hampl who attended the hearing, all of the witnesses expressed great support for the work being done at the OECD and the Inclusive Framework process, noting that unilateral measures will undermine the OECD process and make it more difficult to reach agreement. USCIB has been actively engaged at the OECD on this issue, providing business input to governments, to help guide them to a workable multilateral solution.