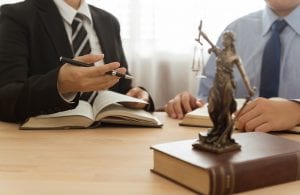 USCIB joined the US Chamber of Commerce, NFTC, and NAM to co-sign a letter of support for the U.S. signing and ratifying the Singapore Convention on Mediation. The letter was sent to U.S. Secretary of State Michael Pompeo on November 1. The treaty negotiation was launched by the U.S. with the aim of developing a cost-effective international legal mechanism for resolving cross-border commercial disputes between private parties.

“By encouraging the use of mediation as a viable path to resolving commercial disputes, the Convention reduces cost and eliminates the need for duplicative litigation,” the letter stated.

The Convention also improves the enforcement process by obliging governments to recognize the legal status of any mediated settlement. As a result, the Singapore Convention helps mitigate risk when entering into a commercial relationship with businesses in foreign markets and raises the standards of fair trade globally.