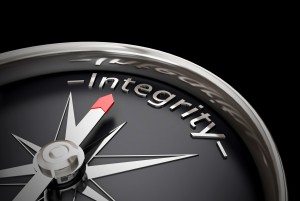 USCIB joined with the Coalition for Integrity, the International Corporate Accountability Roundtable and the AFL-CIO in a June 13 letter to President Donald Trump urging the administration to push aggressively for other leading global trading nations to match U.S. efforts against international bribery and corruption.  Specifically, the group urged the administration to press all of the 41 signatory countries to the OECD’s Anti-bribery Convention to take concrete steps to strengthen their implementation and enforcement of their foreign bribery laws.

In the context of the G20, USCIB joined in urging the administration to press for all G20 countries to become signatories and full partners in that OECD convention by the end of 2018.  Currently four G20 members (China, India, Indonesia and Saudi Arabia) have not signed the OECD Anti-bribery Convention.

The G20 Summit meeting will be held July 7-9 in Hamburg, Germany.