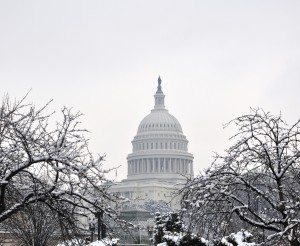 During the months of December 2016 – January 2017, USCIB Staff met with Everett Eissenstat of the Senate Finance Committee, Elif Eroglu of U.S. CBP, released a U.S. Competitiveness Agenda for 2017, contributed to B20 Task Forces on Trade and Digitalization Policy, participated in BIAC Tax meetings in China, facilitated a Dialogue on U.S.-China Cybersecurity, and much more. Below are summaries of these and other highlights from the activities of USCIB in Washington, D.C. over the last two months. If you have any questions or comments, or want more information on a specific topic, please contact any of the staff members listed at the end of this brief.

This entry was posted in Communication Department, Washington Update. Bookmark the permalink.
Modified on February 3, 2017
Posted on February 2, 2017